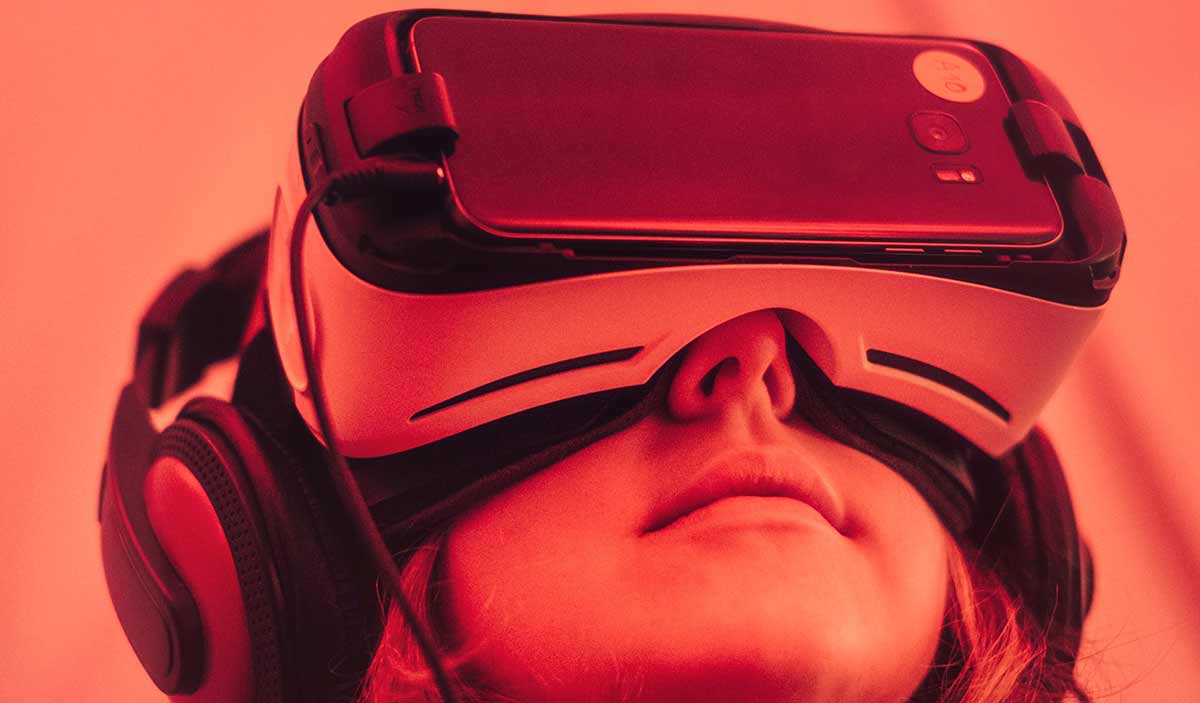 Life After Mobile: VR and AR Will Be Powered by Multimodal Interactions

Our technological future is beginning to emerge from a fuzzy fragmented puzzle into a crystal clear vision of how we will interact with technology in a post-mobile world. Last week, Robert Scoble — tech evangelist and former Microsoft prodigy, announced on his Facebook page the revelation that he predicts will take place mere months from now.

The way Robert sees it, it will be Apple — not Facebook, Microsoft, Google, Amazon or anyone else — that will usher in the age of VR/AR/Mixed Reality to the masses when they launch the next iPhone next fall. Unconfirmed reports are coming in that Apple will make their first foray into the VR/AR space with next year’s iPhone, also on the 10th anniversary of the first iPhone launch.

Why is this important?

Because when Apple debuts any new iPhone, even an incremental update like the iPhone 7, the world scoops up 40,000,000 units minimum…in the first weekend alone! Compare that to the numbers coming from Playstation (1M units), Samsung Gear VR (1M units), or Oculus Rift (<1M units), you begin to see why Apple maybe holding all the cards for mass user adoption of the mixed reality revolution.

The news we’ve been waiting for!

Virtual reality and augmented reality have been hyped up six ways to Sunday since the early 1990’s. It’s pretty easy to see why. The prospect of living (or gaming) in the safety of a virtual environment or interacting with holograms in the real world is the stuff of science fiction and tech companies have been trying to make the fantasy a reality for nearly 3 decades. But the tech just wasn’t quite ready. There was a key piece missing:

We believe the missing ingredient to mass adoption is multimodal interaction, or in other words, multiple sensors that can read, record and react to our instructions beyond our thumbs on a touch screen.

If the rumors about the next iPhone are true, we can safely claim that virtual, augmented and mixed reality is here to stay. Not only that, but we’re about to collectively embark on a new era of technological advancements. In less than one year’s time, gestural interaction will arrive into the most beloved consumer electronic product, reducing the barrier of users learning to interact. This will revolutionize the way people perceive and interact with technology from that moment onward.

For us at Gestoos, it’s the moment we’ve been waiting for.

I have been working in technology for 16 years and had the good fortune to work at Vodafone Global where I witnessed mobile phones transform from a simple calling device into a personal supercomputer that we all carry with us in our pockets.

I saw the rise of Apple when it introduced its revolutionary touchscreen in a way that has never been done before. But perhaps the moment where my career took a defining turn was when I started my work at Oblong Industries.

At Oblong I discovered that the power of predicting a technological breakthrough means everything in this industry. The power of being able to anticipate a technological shift can change people’s lives. The story of Oblong showed me a starting point of a new era of interactivity that will define our new way of life. John Underkoffler, my former boss at Oblong, was the Chief Scientist for Steven Spielberg during the making of his acclaimed film Minority Report. That movie was the beginning of something great. Steven Spielberg decided he did not want to create a science fiction movie, but a movie based on science. It was the research performed in preparation for Minority Report that made us realize that we weren’t creating stuff of science fiction, but rather developing a new reality, just ahead of schedule.

They say that real life often mimics science fiction. Well in our case we seemed to underestimate our ambitious tech-driven industry by at least 3 decades. Minority Report (2002) was set in 2054 — the reality is happening much faster.

The Tipping Point of Multimodal Interaction

The key industry challenges we still need to address are multimodal interactions that support multi-user environments working freely by using our hands and eyes with devices in a natural intuitive way. All of these aspects are now starting to appear in VR and AR devices. Thanks to Apple, this dramatic change is about to land in mobile phones and laptops. In addition, 3D cameras and sensors that can detect depth are being embedded into a number of consumer electronics.

This phenomenon is amazing! The number of potential applications is infinite and we’re so excited that these platforms are finally arriving to consumer products. Multimodal interaction is now clearly the way forward. We’ve seen frustrated users with devices such as Amazon Echo that feel the limitations of relying on one type of interaction only. Last month, the eye-tracking startup Eyefluence announced that they were acquired by Google, a clear bet in multimodal experiences, something that is good for consumers in 2017 and beyond.

So where does Gestoos map into all of this? We are a big part of the puzzle. Just think for a minute how humans interact: we use our voice, gestures, facial expressions, eye movements, body language, and all of our senses to make sure the input we provide is well understood. Similarly machines will need to come equipped with all of these capabilities to fully understand and interpret human behavior. Therefore, embedding this type of technology and making it accessible pushes the ability for machines to truly understand us as we exist today.

The once-distant future is now close at hand. The mouse allowed us to interact with computers, mobile offered a way for us to communicate that goes beyond voice, now it’s time for devices and spaces to allow interactions to happen seamlessly. Welcome to the era that Steven Spielberg once showed us, the era for universal interfaces like the one we first saw in Minority Report!